I know, I did not sew at all yesterday so I made two Civil War blocks today to make up for it!

This is Many Fond Recollections - a nice easy one. 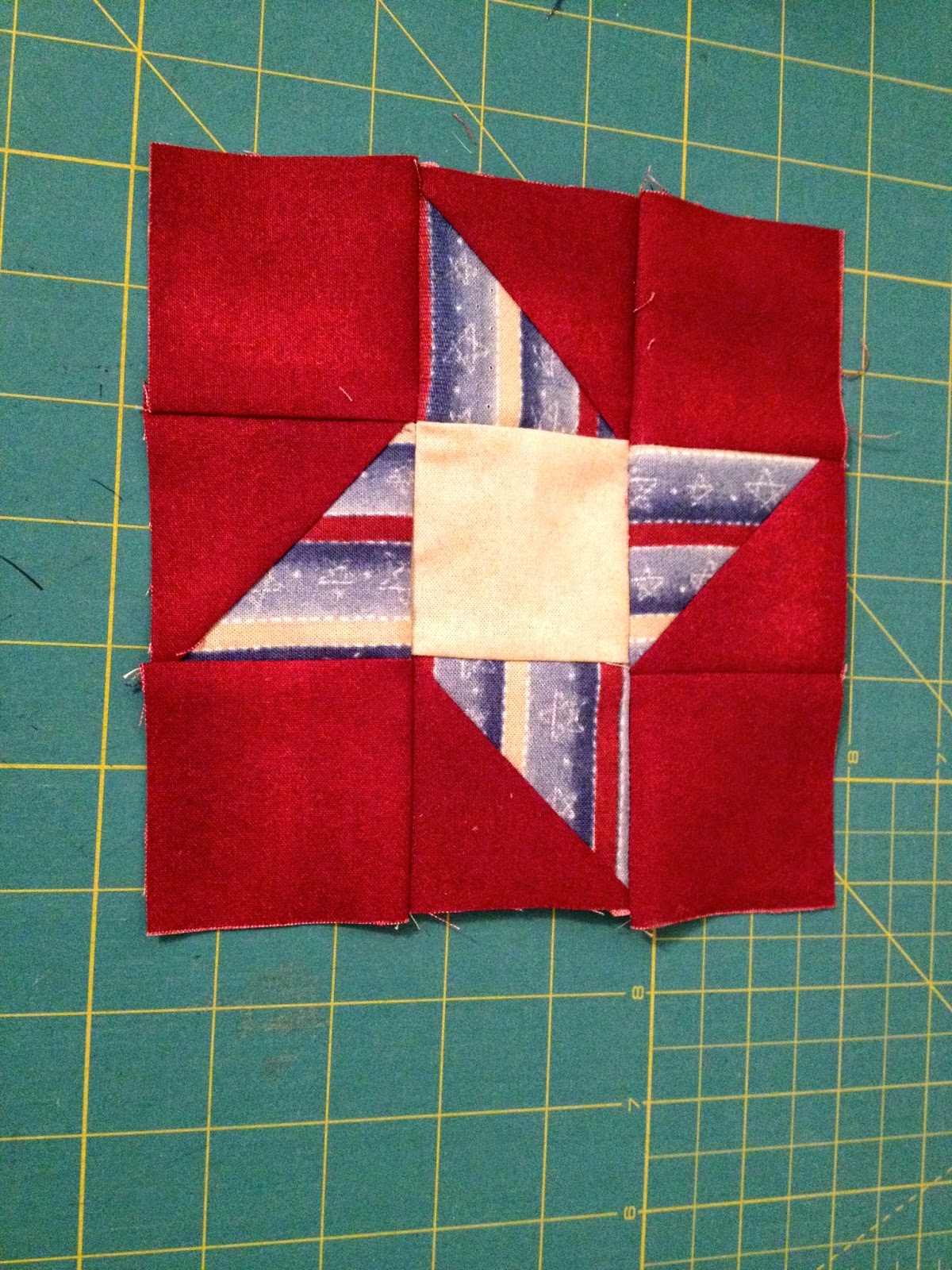 This is called Privilege of Communication. 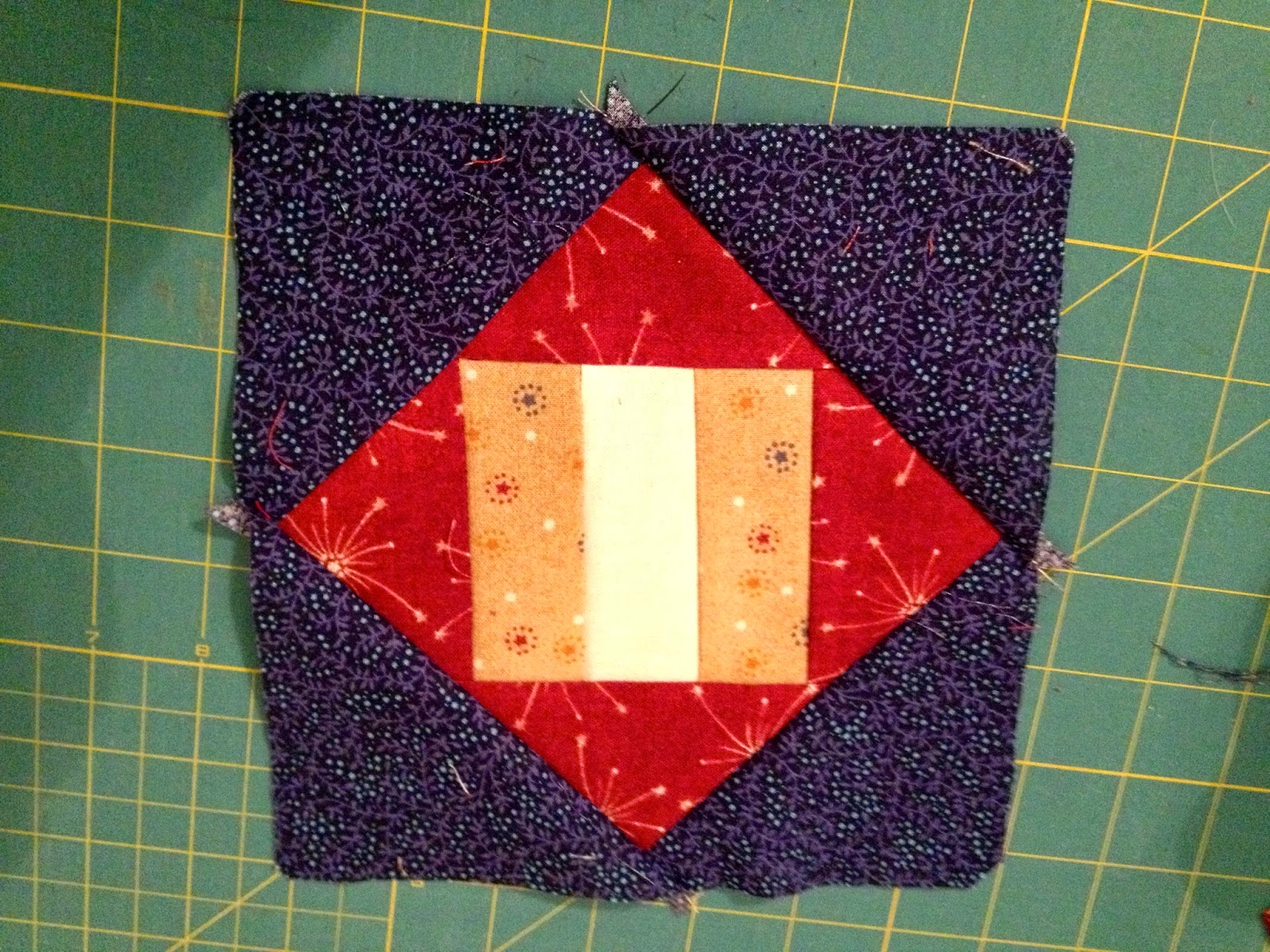 In between I sewed the final two borders onto the Hugs and Kisses quilt. I just need to unpick a little on one side and squeeze up 1/2 an inch and it will be all set to start prepping for hand quilting!

I also cut out my fabrics for the snowflake block. I am planning to sew that later this afternoon or after the kids are in bed. I chose setting #3 from the first snowflake pattern. Another snowflake was released today - you can read about it here. Go on over and get the free patterns, make one up and join the link party. Off to go pick up one kid from school. The other was a little warm this morning and has a frog that has decided to move into her throat. We keep asking him to jump out but he seems to like it in there! I figured she could rest today rather than spread it around to school.

Great use of the strip fabric in the first block.

I downloaded both snowflake patterns today but I am not too sure when I will start working on them!!

I am saving the snowflake patterns ... but like Ellen, I'm not too sure when I'll get around to them. So many quilts, so little time!