We headed out on Monday morning and drove up to St. Augustine. Aidan had not seen the inside of the fort and wanted to stop since it was just a little off our path north. We ate at The Burger Basket (yummy) where this was on the wall! Yikes - I had been out of college 3 years already in 1995.. feeling a wee bit old! 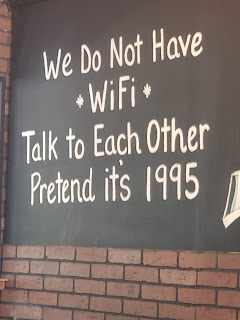 Lots of driving through Georgia, South Carolina and North Carolina before we stopped for the night. The next day we headed to Virginia - Richmond and the Civil War Museum. We also drove by the capitol building. 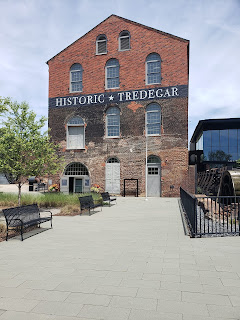 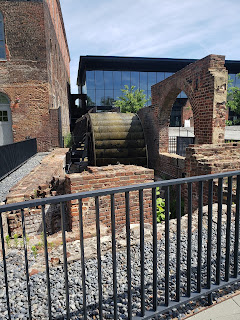 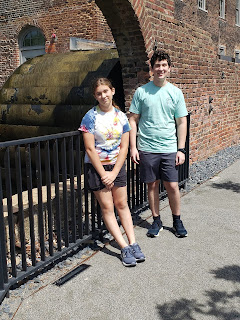 We headed north to the Stephen F Udvar Hazy Air and Space Muesum. The observatory was entertaining watching planes land - Aidan could have done that all day! He got to see the Discovery Space Shuttle up close - Wow - bigger than I realized despite seeing Columbia Space Shuttle in Titusville. He also wanted to see the Concord, Blackbird and another fighter jet. It was a huge hanger and they really showcased lots of planes, beginner and military, hot air balloons and lot of space shuttle and orbiting things. We also got to see into the hanger where they are restoring things. $15 for parking was the only cost on that one as it was associated with the Smithsonian. 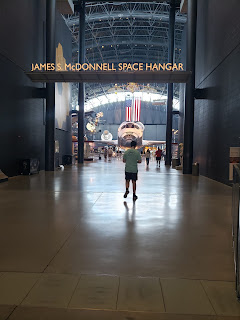 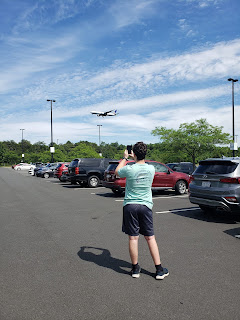 We are in Pennsylvania and will visit Philadelphia tomorrow before continuing on our way to Vermont.
Posted by Deb A at 11:05 PM

sounds like you are seeing a lot of things and having fun - of course that is a lot of driving but seeing so much makes up for it. Continue your safe drive and seeing sites along the way

Sometimes driving is worth it! Sounds like you are stopping to smell the roses along the way - yay! Keep enjoying! ~Jeanne

That is quite a road trip--nice that you can get to see sights on the way!!
Take care and enjoy...hugs, Julierose

Looks like you've found some great places to stop! I love museums like that. Hope your kids are enjoying the ride!

OMG - I LOVE that sign! What a great adventure and Safe driving!

I like the pace of your travel, Deb. DH is always in a hurry to get to whenever we're going!

Wow, Deb, that bag and the way you packed it was masterful! Amazing. Anyway, thanks for sharing photos of the trip...happy journeying. Be safe. Love that sign too.